DerpyCon 2018 Is Excited to Welcome Back Charles Dunbar! 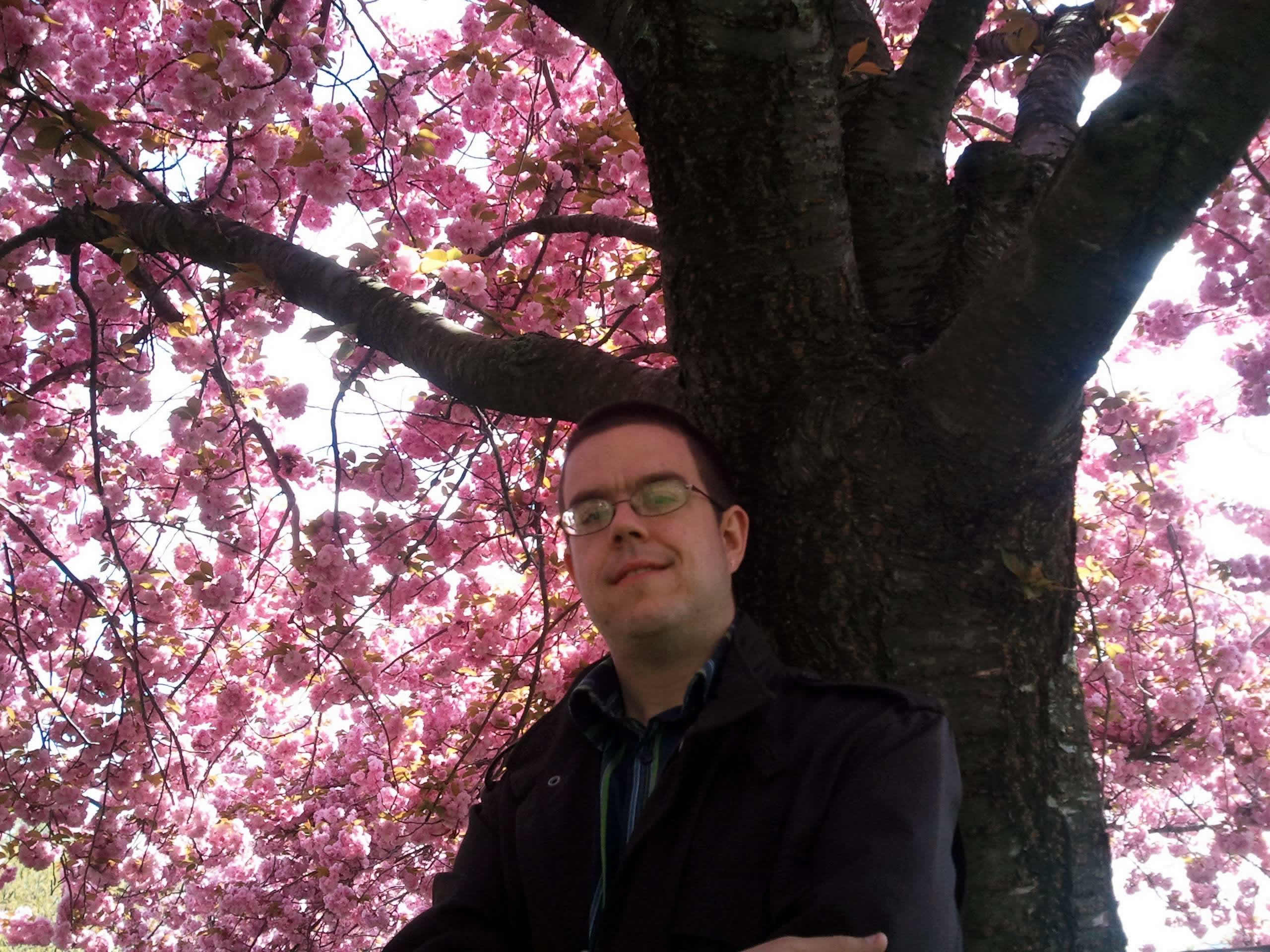 Morristown, NJ (September 14, 2018) – Get ready to learn. Geek and Cultural Anthropologist, Charles Dunbar, is returning to Morristown for DerpyCon 2018 this November!

Charles Dunbar is graduate of Hunter College, CUNY, where he received a BA in Religion and Anthropology and an MA in Cultural Anthropology. His thesis, Pilgrimage, Pageantry and Fan Communities, was published in 2011 and focused on anime convention participation, including spending habits, cosplay, demographics, communal behaviour and convention culture.

Charles has previously given talks before the Joseph Campbell Foundation, has worked in the music industry as an A&R talent scout and promoter, excavated a Roman Villa in the United Kingdom, studied Irish Literature at Trinity College in Dublin, acted as a teacher and mentor for at-risk students in a charter school, shipped books for a comic shop and had his own weekly radio show for 5 years.

These days you can usually find him at a Starbucks or Dunkin’ Donuts, working diligently on whatever project is currently occupying his time, or traveling the roads of the East Coast to various anime conventions. In addition to his own site, he also has written for the websites Insert Disc and Real Otaku Gamer.

ABOUT DERPYCON: Serving as a multi-genre pop culture convention in northern New Jersey, DerpyCon celebrates the culture of animation, fantasy, sci-fi, and gaming. DerpyCon is presented by Vidgle and Jenthony Enterprises, Inc. DerpyCon 2018 will be held November 9-11, 2018 at the Hyatt Regency Morristown in Morristown, NJ. For more information and news about DerpyCon 2018, go to https://www.derpycon.com.