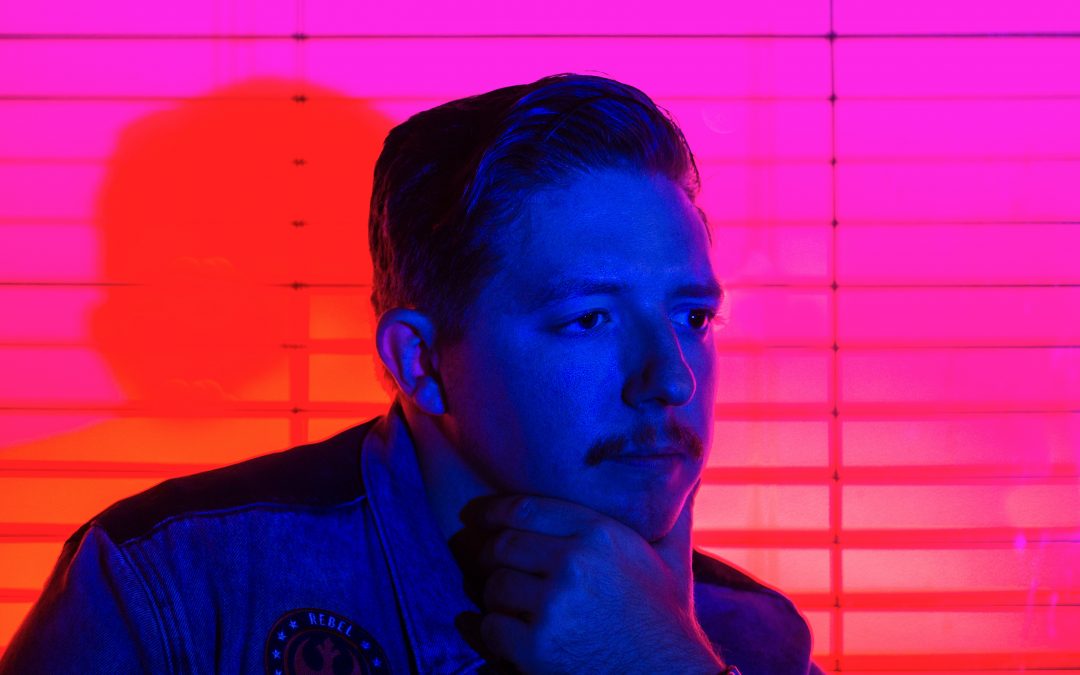 Chris Taylor (known under his stage name Destryur) is a Brooklyn based electronic producer focusing on Synthwave and Horrorwave. In 2015 he released his first EP, ‘Endurance’. In 2018 he released his first full length album, ‘Midnight Maniac’. One of his main influences is John Carpenter which is shown through his heavily 80’s soundtrack inspired music.

ABOUT DERPYCON: Serving as a multi-genre pop culture convention in northern New Jersey, DerpyCon celebrates the culture of animation, fantasy, sci-fi, and gaming. DerpyCon is presented by Vidgle and Jenthony Enterprises, Inc. DerpyCon 2018 will be held November 9-11, 2018 at the Hyatt Regency Morristown in Morristown, NJ. For more information and news about DerpyCon 2018, go to https://www.derpycon.com.